Why looking into the past is sometimes the only way forward 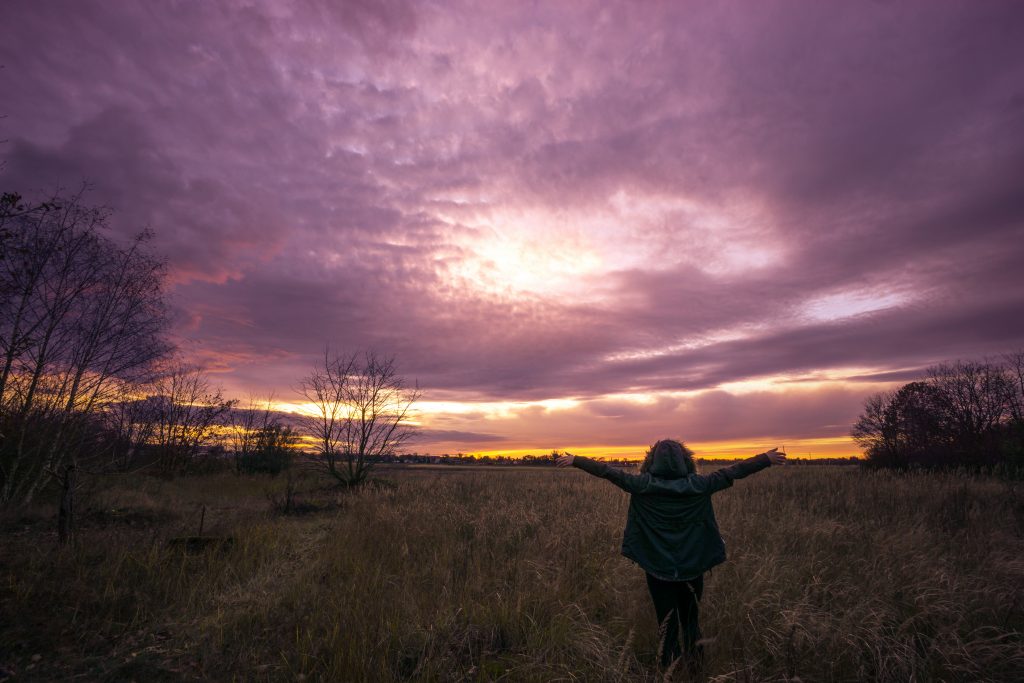 There is an unspoken perception that has taken root over the past decade that if a helping professional is digging into your past they have negligible clinical skills, don’t have the knowledge to take a more effective approach and in general lack the progressive skill set needed to effectively move their clients forward.

And I’m sure there are cases where this is true.

But here’s the thing – sometimes NOT digging into the past would be negligible in itself.

Yes, there does come a point in time when enough acknowledging + releasing of past pain has been done that the past can + should stay in the past. But if important stones have been left unturned, you’ve got some more untangling to do.

There came a time early last summer when I said out loud to a friend, in a very matter of fact way, that I had a very traumatic childhood. It shocked me to realize (as I said it) that I had never described my past like that before. I’d talked about specific events, or alluded to challenging times but never had I said “my childhood was extremely traumatic” – and how different that felt?!

You know what? As strange as it felt to say, it also felt TRUE – because it was.

And then I tried it on again in conversation a few weeks later (hey – as a coach I have deep-diving conversations quite often – haha!) and it still felt true, and even less challenging to say. It was easier this time.

I began to realize that by simply acknowledging the Truth, I was sucking the power RIGHT out of those past hardships.

Even with years of therapy, self-processing and personal development – my past still had its hooks in me and I didn’t even realize it until I gave it a rightful sized seat at the table. I stopped relegating the truth of my past to a chair that was too small (in effect minimizing and over-rationalizing), or a seat that was too big (this would look like victim wallowing and dramatization).

I gave it a chair that was just right. Maybe Goldilocks really had something there?

Now, obviously in order to come to the conclusion my childhood was traumatic, I had to dig into memories, remember some of the pain + struggle – but not in a way that brought it all back full force. Bringing up whats needed to heal from your past doesn’t have to be re-traumatizing. It’s not story telling without purpose. It’s acknowledging the Truth of what happened to you in your childhood, and honoring it for what it was: impactful, sometimes harmful and very real.

In order to move forward as whole people, we need to acknowledge where we came from in an honest and meaningful way. It’s not dwelling – it’s place making, space making, identifying + categorizing. It’s from here we can learn to integrate it into the truth of who we are.

When we minimize (or embellish), we make it impossible to heal.

It does needs to be said that we minimize for very good reasons – in an effort to save ourselves from pain. It’s a self-protective mechanism..but minimization is a bait and switch. By denying, simplifying or keeping our painful experiences small they remain lodged in our memories, our nervous system.

Trying to free yourself from your past while simultaneously minimizing it is like asking for directions from Vegas to LA when you’re not in Vegas. You’re in Tahoe. So the chances of you getting to LA? Not so good.

Once we can acknowledge from an honest place the truth of our past can we unhook it’s tethers and move forward freely, with our past integrated into the truth of who we are instead of dragging it behind us.

We dig into the past to integrate, not to dwell. And the beautiful thing is, once we’ve acknowledge, owned + integrated the truth of our past into who we are now – we can just let that sh*t go…..!

And that’s all we ever wanted to do in the first place, right?

BACK TO ALL POSTS

← Grief is a Rude Beast Things don't have to be perfect to be beautiful →
SHARE NOW!